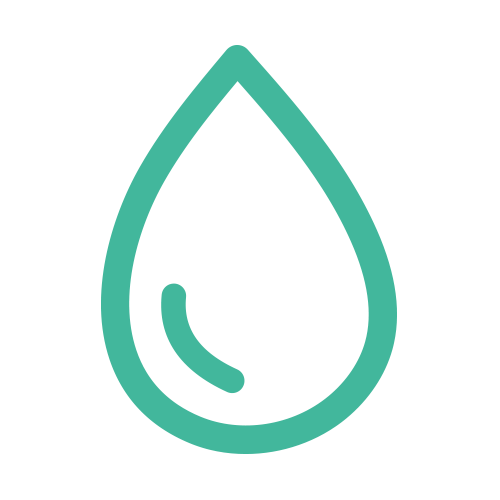 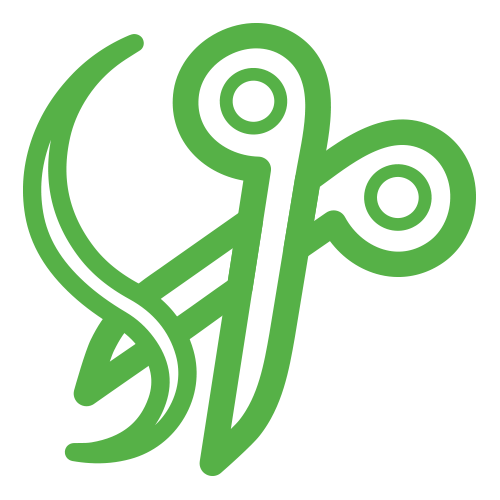 Startsida / Produkter / Cereal Grass – What's in it for you

Cereal Grass – What's in it for you

”Cereal Grass – What’s in it for you”

That’s the question Charles Schnabel asked in 1930 after he added a small amount of cereal grass to the diet of chickens and saw their egg production soar to three times their previous level.
Then, he tried cereal grass on other animals and discovered similar reproductive results and general health.
Then, he supplied cereal grass to medical doctors and hospital for their research.
Again, tremendous results were achieved when this nutritious food was added to diets.
It didn’t matter which cereal grass was used. The scientists and medical professionals obtained the same results with wheatgrass, oatgrass, barleygrass or ryegrass.
The early part of the 20th century was when most vitamins were discovered.
As each new vitamins was identified, Dr. Schnabel used his laboratories to test cereal grass for the vitamin.
He found a higher level of all vitamins in cereal grass than any other leafy green vegetable.
This inspired him to produce the world’s first multi-vitamin, Cerophyl. Twenty Cerophyl tablets per day supplied the minimum daily requirement (MDR) of most vitamins and minerals.
Cerophyl was popular until the second half of the 20th century when synthetic vitamins provided the same MDR in one tablet.
In 1976, Pines International decided to bring Cerophyl back, not as a vitamin, but as a nutrient-dense, economical and convenient dark green, leafy vegetable.
In fact, still, we use many of the same fields and one of our facilities is at the same location as the Cerophyl facility. We even still use one of his laboratories.
In 1983, Steve Meyerowitz, author of the popular book, “Wheatgrass: Nature’s Finest Medicine,” designated Dr. Schnabel as “The Father of Wheatgrass” because of his monumental research.
For more than 75 years, Charles Schnabel’s findings and statements about his research continue to be quoted in books, websites and publications about wheatgrass as well as other cereal grasses.
This book is an excellent review of literature that summarizes the research by Dr. Schnabel and other scientists.

If you disable this cookie, we will not be able to save your preferences. This means that every time you visit this website you will need to enable or disable cookies again.